We may be tired but we will keep fighting

As a financial platform whose core goal is to foster liberation, we have a moral obligation to lend a voice and contribute in any way that we can. 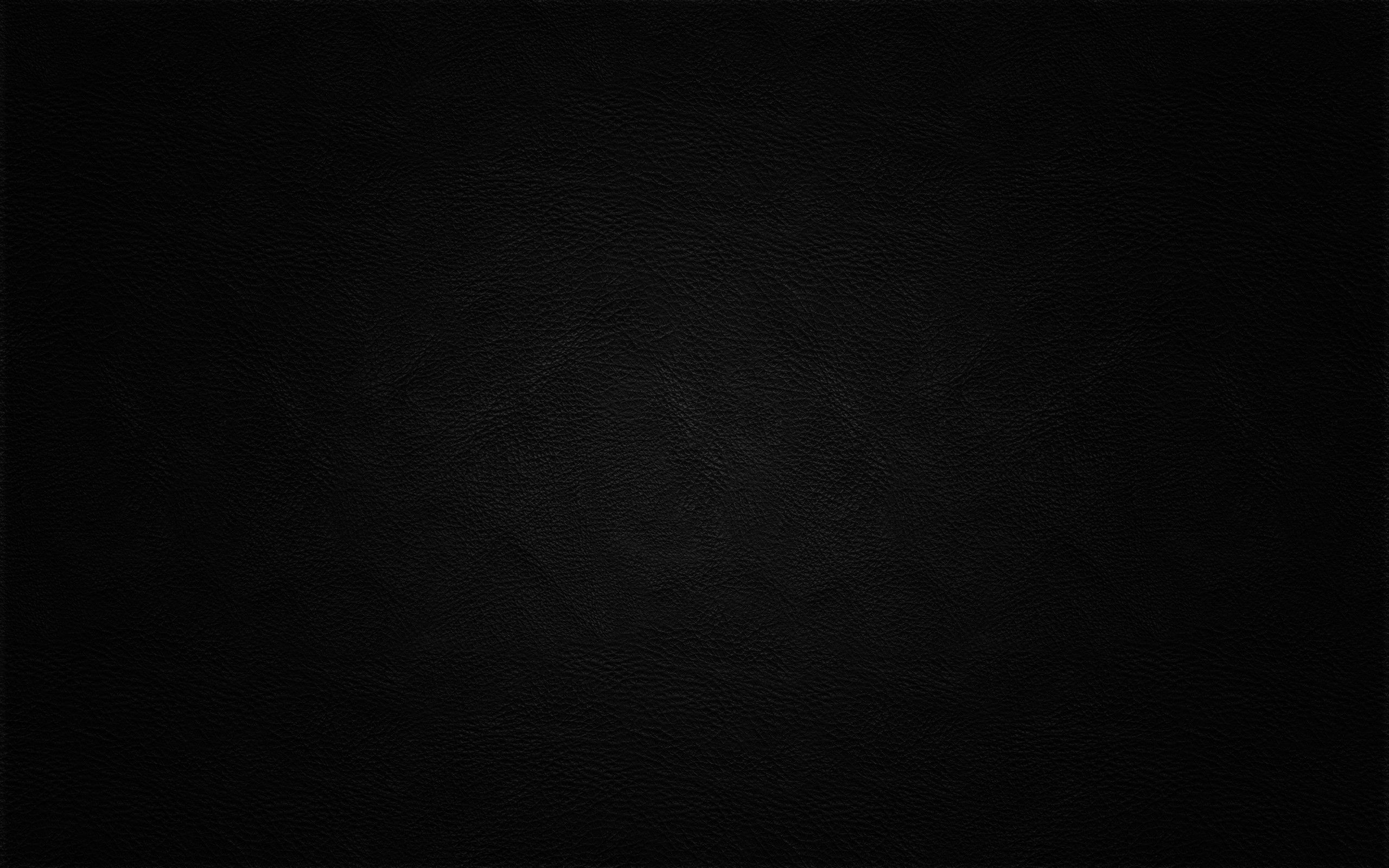 Many things are happening at the moment, from the rapidly growing number of coronavirus cases worldwide, to the overwhelming number of violent acts against black people across the world. We stand in solidarity with those seeking to demand for justice for black people against police brutality and also look towards the issues in our own country, Nigeria.

As a financial platform whose core goal is to foster liberation, we have a moral obligation to lend a voice and contribute in any way that we can.

Our hearts are with the hundreds of life that have been lost in the violent Kajuru, a Fulani-populated Local Government Area in Kaduna in the course of this year. The attacks have become so constant that political heads are calling it a targeted genocide.

Sokoto and Anambra have experienced equally violent attacks. Reports confirm that we've lost thousands of Nigerians in these region, and the survivors they leave behind have taken shelter in their local government offices and religious institutions. They're losing everything in a year where everything is already being lost.

But amid all of this chaos, women are subject to women-specific dangers of gender discrimination.

Trigger warning: The following contains details which some readers may find distressing

16-year-old Tina Ezekwe, from the Oworo area of Lagos, was shot by a policeman at a bus stop near her home on the 27th of May. Tina was shot whilst the policeman was (unlawfully) shooting at a bus driver whose offence was breaking the nation-wide curfew. On the same day, 22-year-old UNIBEN student, Uwa, was raped and murdered whilst studying in a church. Both Tina and Uwa were taken to hospitals and unfortunately passed away days after. Still reeling from those tragic incidents, we learnt that a 12-year-old Y* was raped by 11 men. Most recently, 18-year-old Barakat was murdered by burglars in her home in Ibadan she resisted a sexual attack.

Thanks to the relentless work of the Oworo Youth Forum, two police man have been arrested for Tina's death, and the 12-year-old's rapists have, according to news outlets, all been arrested. But we believe that it is a systematic flaw when there are only 18 recorded rape convictions, and yet one in four Nigerian women have experienced rape and/or sexual assault. Curbing this demands that we amplify the voices of the oppressed with our support, suppress what ever urge we have to blame the victim and, most importantly, listen to women.

Every life matters and everybody deserves to feel secure. It's a shame that we have to emphasise that Nigerian women's lives matter, too.

We are aware that you have most likely read about the cases, seen photos in solidarity or heard of these incidents in passing. However, we believe that to properly emphasise the magnitude of this issue and to ensure that we keep the momentum and do not forget, it is important continue to keep it in circulation until they are treated as what they are: crimes against humanity.

How you can help

Educate yourself and your network

Dedicate time to educating yourself and your friends first by listening to the oppressed groups, and then reading and doing further research. Learn what kind of language is useful and actively support policies that address violence and systematic oppression whenever you can. Remember also to set up safe work environments

If you have money to spare right now, consider making a donation, however small it might seem to you: your time, labor, money, vocal support- all of these are needed.

Here's a list of interstate gender advocacy nonprofits you can donate money or effort to:

But for Oworo TV and social media users, Tina might have been one of many girls whose lives are lost without any fanfare or consequence, and the ordeal Northern Nigeria might still remain unspoken.

Support Nigerian outlets with your time, money, shares and views, so that together, we can support the truth and ensure that actions precede the appropriate consequences

💙 from your friends at gomoney

Y is not her real name.*